So here we are at day five. My sleep amount has not improved since three new Spanish people in the dorm seem not to have internalized the idea of a shared dorm and spent the night shrieking and partying – in the dorm.

Never mind, Princess and I decided to spend the day on Museum Island. For those that don’t know there are five different museums there, I will not name them and match them up with what’s in them, since at time of writing they’re undergoing a re-haul, so a lot of stuff is in the wrong place right now. We bought a day pass to them all with the intention of seeing as much as possible.

We go to the Museum dedicated to Egypt together, but we walk around alone which seems to suit us both.

Personally I’ve been really looking forward to museum island since my arrival, so today suits me down to the ground.

Some of the pieces there are just wonderful. I especially liked this square sculpture of one of Egyptians only male nurses, for the Empress of the time. He was so committed to his job that he has his young charge as part of his sculpture. 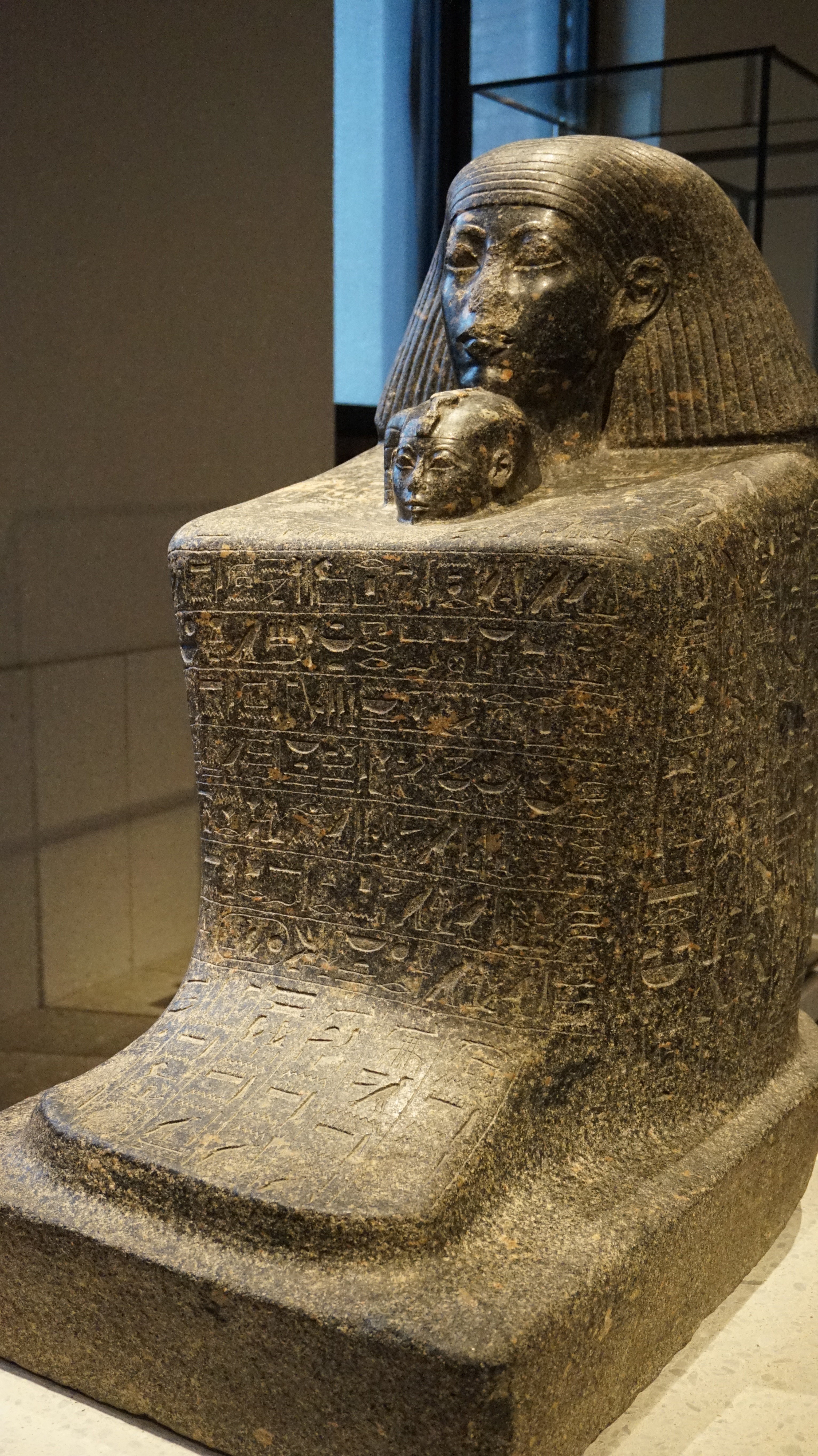 Unfortunately, after the sculpture was made the young girl died and he took the blame and lost his reputation. Note, his nose has been knocked off so that his immortal soul is unable to live inside the statue (apparently he can’t breathe with no nose).

Saw the famous bust of Nefertiti as well, of course it couldn’t live up the hype, if it did it would have an endless river of chocolate running out of it’s mouth and dispense free money, but it certainly was beautiful – definitely worth a visit!

I would really recommend going to see the Egyptian exhibit, they actually have a full copy of The Book Of The Dead, which I spent about fifteen minutes pouring over that alone, and so many small sculptures from the tombs, all with their own small stories. 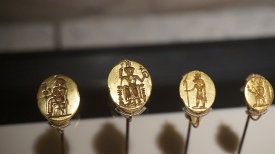 I was really keen to go to the Greek Museum, but Princess not so much so we split up there.

I have to say she made the right choice, the actual Greek exhibits are pretty thin on the ground, there are a lot of replica’s sure, but I don’t go to museums to look at replica’s, more than once I found myself looking at replicas of things I’ve actually had the pleasure of seeing the original of. Some of their info was wrong as well, nothing big just bits about marble sculpture progression and things – but quite frankly there was so little information you’d think they’d at least have stuff that’s there right. 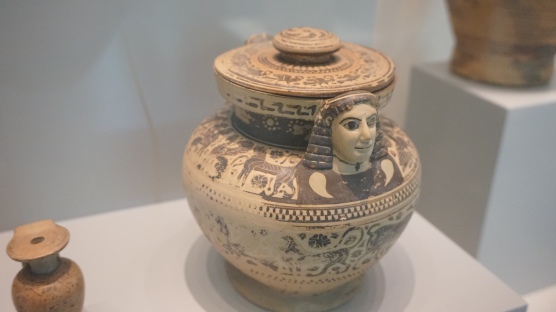 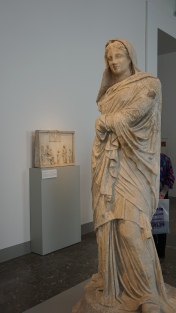 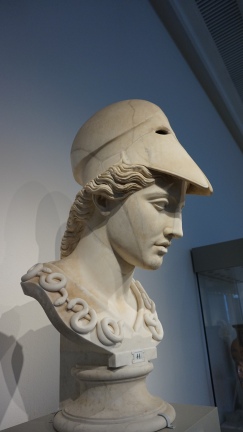 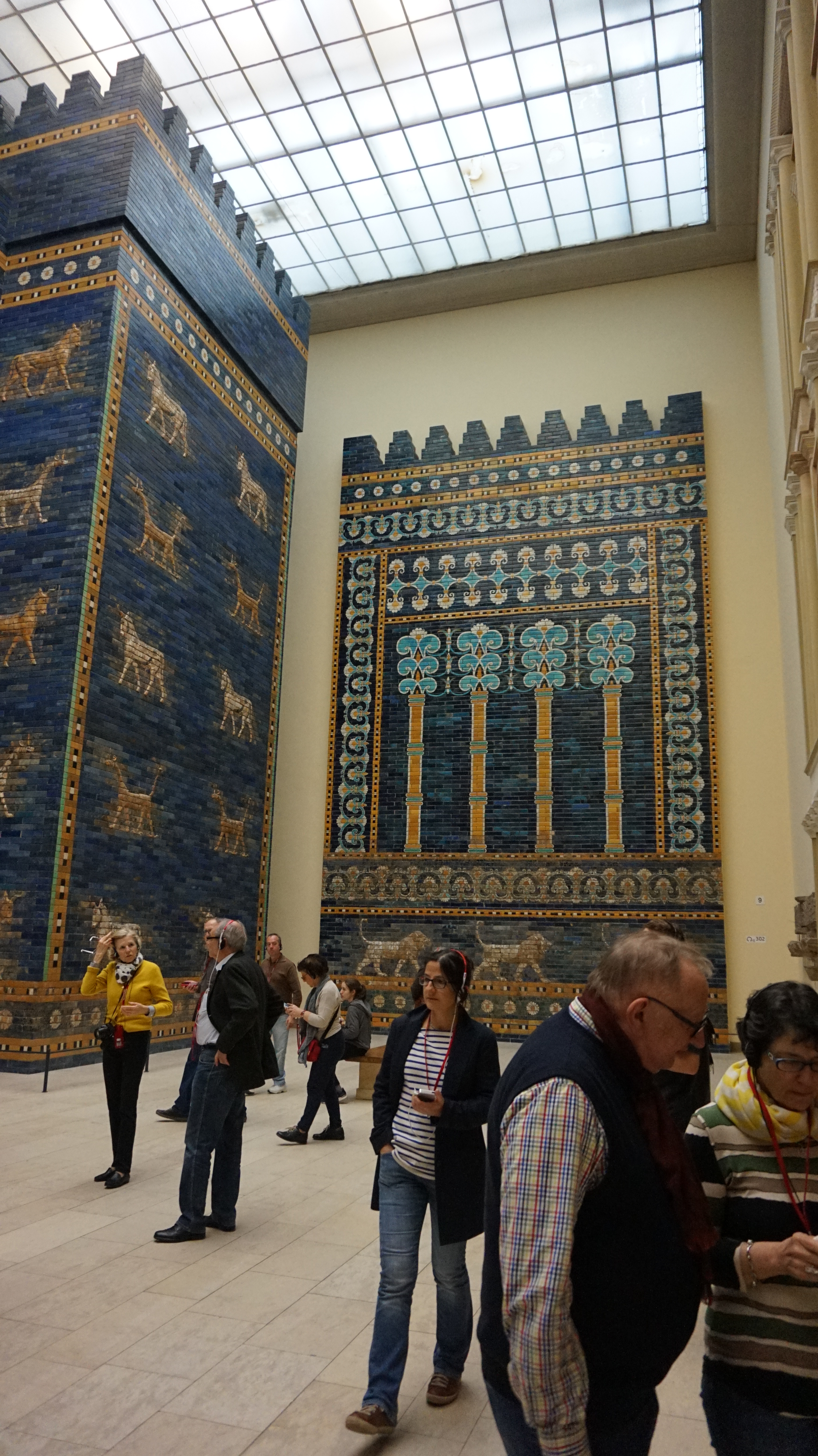 I had a quick whizz past some of the more modern stuff where my camera decided to throw the towel in, saying he was too full and that I must continue alone. Luckily my phone camera had my back! 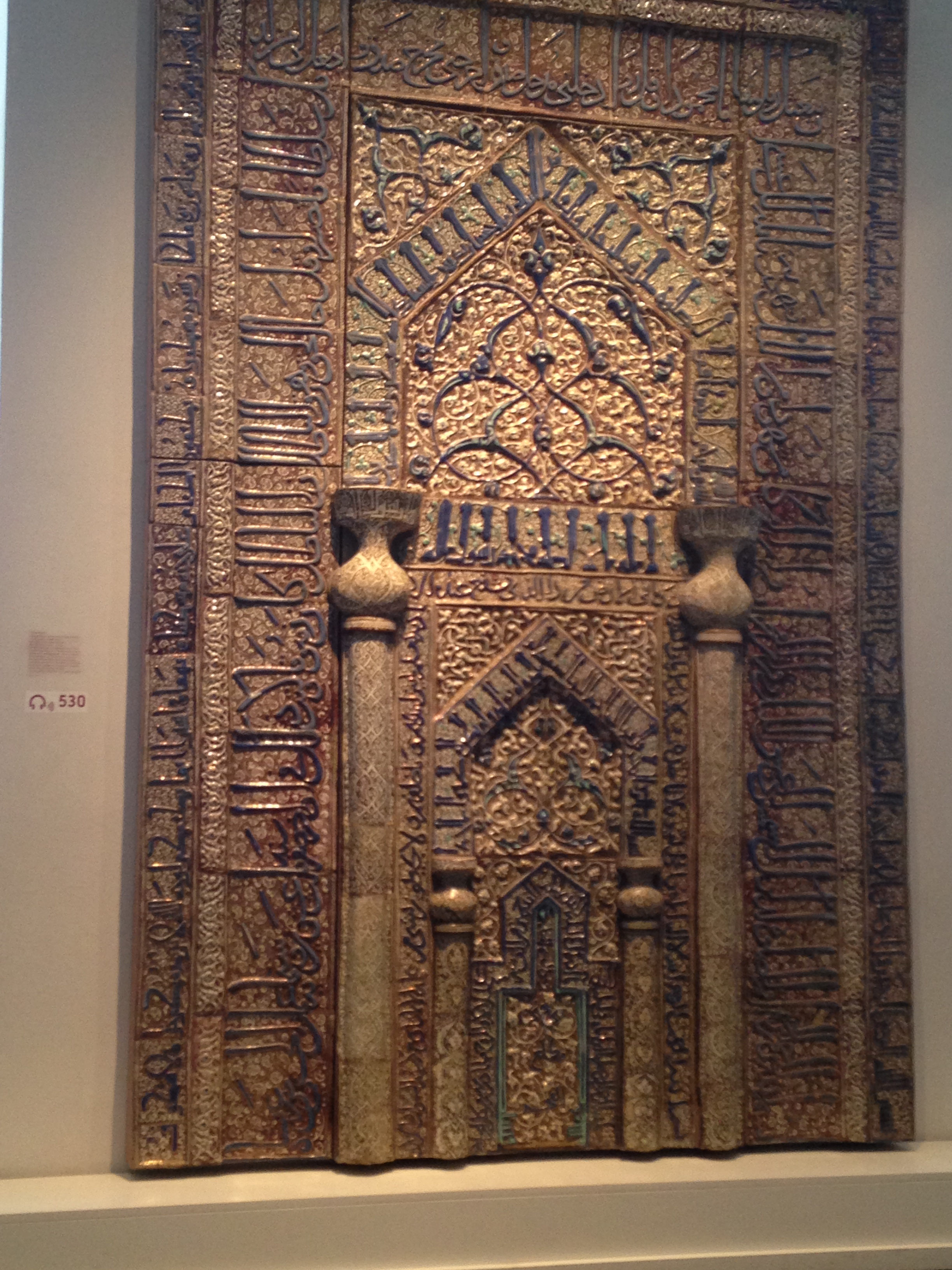 So my feet are aching a bit now from all that, but I think I’ll have to come back to here, just to do the museum’s all over again – a truly wonderful day!